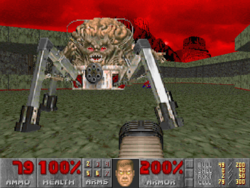 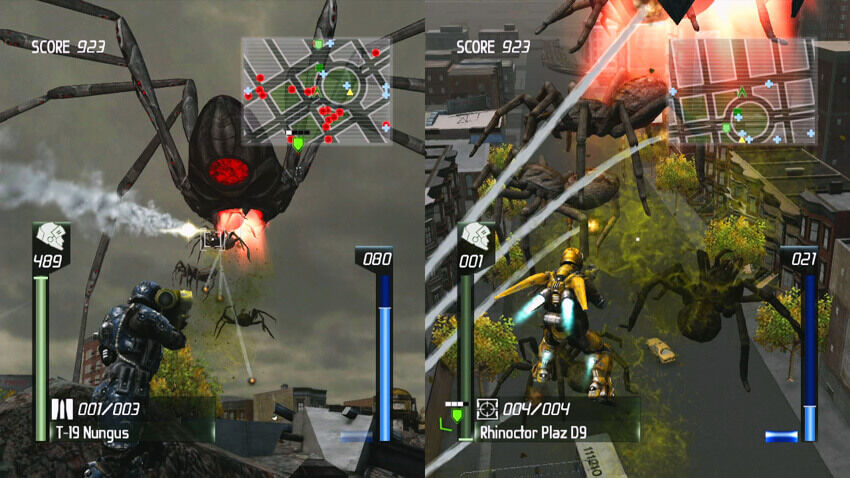 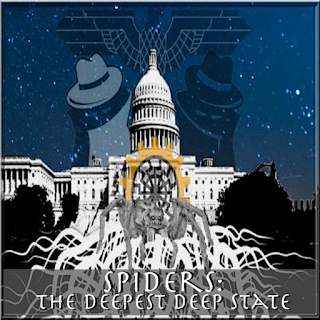 Spiders ( "Chimera" ) the fallen Archangels that are the deepest shadow/leaders of the Deep State. That's what this post intends to confirm. Starting w/ the most well known light force group in the Alt Media, Q & work our way through additional insiders. While backing up the testimony with various forms of examples/evidence - " Disclosure" ( Hidden/Truth in Plain Sight ) inspired by quotes such as  #YouHaveMoreThanYouKnow   #SymbolismWillBeTheirDownfall   #CantTellThePublicMustShowThem Then give you All Intel On Chimera (Here)   Lets Begin:   "Add Crumbs/ Organized In Order/ Critical For Understanding & Review / Spider Web"      "Find The Spiders/Build the Web/ Openly Showcase Their Symbolism"     "Movies made to Glorify Truth/ Psyop/ Conspiracy/ Spider Web/ YOU ARE BEING CONTROLLED"     "Matrix(movie) grew people as crop for energy & controlled their mind/ Deeper we go the more unrealistic it all becomes/ T
Read more See Part 1 / Intro   1.)   March 10, 2014  Quarantine Earth Endgame  http://2012portal.blogspot.com/2014/03/quarantine-earth-endgame.html " To completely understand the situation on this planet we need to go back to a specific period of the Galactic history when the dark forces were created. They have chosen Rigel star system in the Orion constellation as their main stronghold from where they controlled their galactic empire.   They have soon discovered that taking hostages gave them the most efficient leverage against the Light forces because the Light forces cared about their people and have hindered their actions many times so that the Light beings which were taken hostage by the dark would not get hurt.   The dark forces have been developing their hostage leverage mechanisms and at the same time developing exotic weaponry technologies that were wreaking havoc across the Galaxy, destroying entire planets, erasing entire civilizations.   At a certain point they develop
Read more 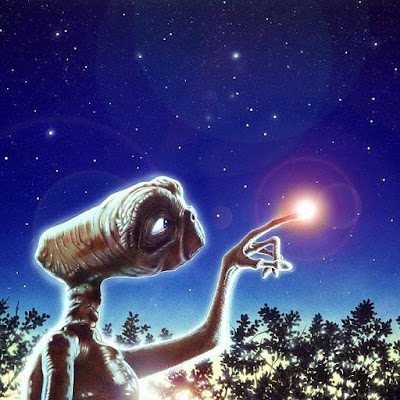 Disclaimers / Important Points : Some people say they cant make out the words , use the transcripts & just keep in mind not all remain in some cases but only the video version remains  " Since 2012, the Chimera was leading a strong war against the Resistance and actually managed to fool the Resistance a few times by arranging leaks of incorrect intel to them. This disnfo campaign has a few times lead to some inconsistencies that were posted on this blog. Yet I need to say that Resistance was releasing true intel to best of their understanding and ability, and overall most of intel they have released is valid and correct. Now Resistance is recovering from all those attacks and a new reinforcement of 50 million new members has arrived from Kuiper belt into the underground network, membership now totaling 120 million. More reinforcements are expected to arrive soon as we come closer to the shift." - http://2012portal.blogspot.com/2019/09/the-shift.html   " I would
Read more