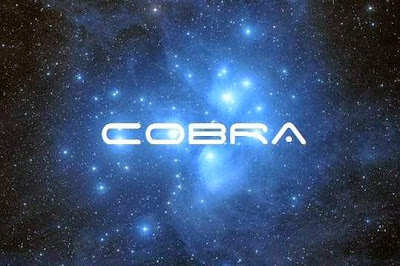 http://wakeup-world.com/2015/10/04/dislodging-negative-entity-attachments/
" The Light forces have communicated to me that an alliance / coalition of Lightworkers / Lightwarriors, working towards the common goal of planetary liberation, and refraining from constant infighting, would need to be formed on the surface of the planet. Such alliance is crucial for the successful compression breakthrough. Dragon forces have communicated that such coalition would serve as a conduit for the energies that will be released at the moment of compression breakthrough to ease the transition."

" most of the akashic records have been cleared. This does not mean that the recordings of past events have been deleted, the Light forces are only removing all negative energetic and emotional charge of those past events, and it will be thus easier for people to release and forgive.The total number of negative non-physical entities around the planet has fallen below the psychologically important threshold of one trillion and is still decreasing fast. This practically means that there are only still about one hundred non-physical demonic entities per each incarnated human being, trying to control him and push him to the dark side, which is far better grid ratio than in the past decades since 1996. When the grid ratio falls below 10 non-physical demons per one incarnated human, the brightest and most powerful surface humans are expected to start really waking up from quarantine Earth amnesia." - MAY 6th, 2021 http://2012portal.blogspot.com/2021/05/planetary-situation-update.html

Complete Archive / Directory of All Things Cobra Posted From Start To Present :

Sisterhood of The Rose

Planet X- World of The Resistance

Al Nilam - White Fire of An

SISTERHOOD OF THE ROSE GROUPS 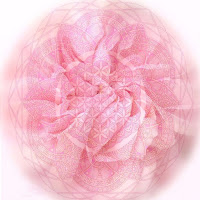 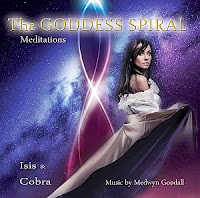 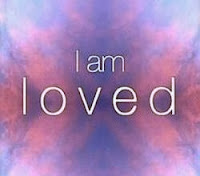 THE PORTAL BOOK WITH ALL POSTS FROM HIS BLOG CLICK HERE:

PREPARE FOR THE EVENT: 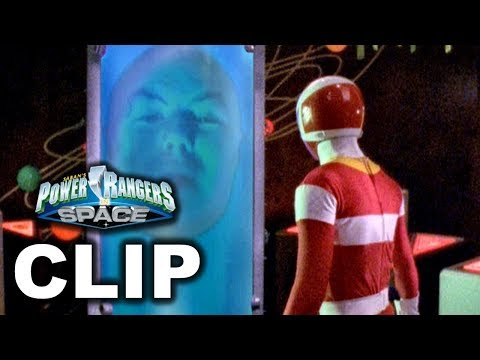 The remaining Toplet Bombs  ( the single most major factor preventing the Event  {  Arrests   ,   Re$et    ,  Full Disclosure    & the Galactic Goddess Pulse   } )       are in a Quantum Superposition state   https://www.youtube.com/watch?v=UjaAxUO6-Uw   within our Implants : https://ascendliberation.blogspot.com/2021/04/ implants-cobra-intel.html http://2012portal.blogspot.com/2015/06/implants.html " retaliation mechanisms is the background meta-strategy of the Chimera which maintains quarantine Earth status and still prevents the Event, Disclosure and First Contact. "       They are powered / protected by Quantum Fluctuations / Primary Anomaly ( Source of Duality / Suffering ) : https://ascendliberation.blogspot.com/2021/08/primary-anomaly-quantum-fluctuations.html         " They are the real reason for current impasse between the Light and the dark forces , and are assuring mutually assured destruction (MAD), a certain form of Nash equilibrium:   https://
Read more 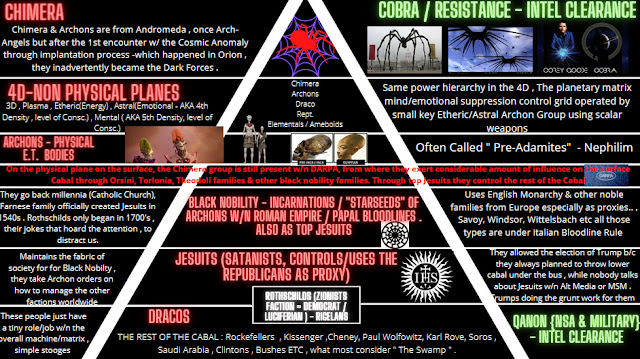 Spiders ( Code-named "Chimera" ) the fallen Archangels that are the deepest shadow/leaders of the Deep State. That's what this post intends to confirm.     Starting w/ the most well known light force group in the Alt Media, Qanon & work our way through additional insiders.   While backing up the testimony with various forms of examples/evidence - " Disclosure" (Hidden/Truth in Plain Sight ) inspired by quotes such as  #YouHaveMoreThanYouKnow   #SymbolismWillBeTheirDownfall   #CantTellThePublicMustShowThem     Then give you All Intel On Chimera (Click Here For Research Archive)   This Post is more of an Intro the above highlighted/bulleted link is the raw Chronological Data released by the only person speaking about them IN A DETAILED /CONSISTENT WAY , Cobra . Q-Posts :  Disclaimers : 1.) November 17, 2017 " On the other hand, positive factions within NSA and US Military also influence Trump to a certain degree. QAnon leaks originate from
Read more