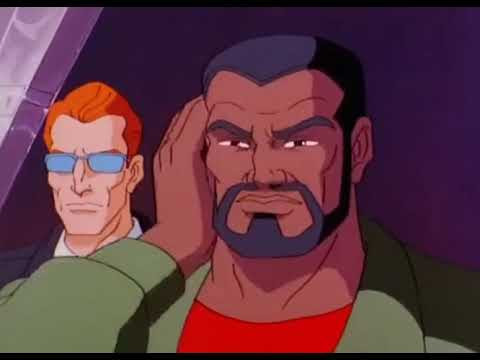 Corey Goode - Gatekeeper, Entity Attachment : 18:52 https://www.youtube.com/watch?v=_DdjfxI09MM&t=2173s    Iron Man 1994  1x3 - Data in Chaos Out   : Watch full episode free here:   https://bit.ly/3gyk7nD  When the little entity flies off for his task it repeats " I serve, I serve" depicting how it obeys orders w/o question   It depicts a small ET entity , possessing & using technology of image projection & implants to control an avenger(starseed) so as to manipulate him into betraying the light forces & his personal team . Peers of his , a character named Century says "I detect a strange aura about him " Cobra Jan 2013, Etheric Archon Grid : http://2012portal.blogspot.com/2013/01/etheric-archon-grid-after-successful.html " every person in incarnation has an energy amoeba parasite attached to the solar plexus area, which tries to control the emotional life of that person. It also connects with amoeba parasites in other persons, orchestrati
Post a Comment
Read more

In Science its known as Quantum Fluctuation : https://en.wikipedia.org/wiki/ Quantum_fluctuation " In quantum physics , a quantum fluctuation (or vacuum state fluctuation ) is the temporary random change in the amount of energy in a point in space . Vacuum fluctuations appear as virtual particles , which are always created in particle-antiparticle pairs. Since they are created spontaneously without a source of energy , vacuum fluctuations and virtual particles are said to violate the conservation of energy . . shielding effect of the cloud of virtual particles is responsible for the finite mass and charge of elementary particles . "   " Quantum Fluctuations Were Experimentally Proven Way Back In 1947 "- FORBES MAG.   " Just What Physicists Wanted To See Nothing " - VICE  " understand that there is no nothing. Nothing does not exist. It turns out that nothing, a perfect vacancy of matter and energy, violates some pretty key principles of q
Post a Comment
Read more 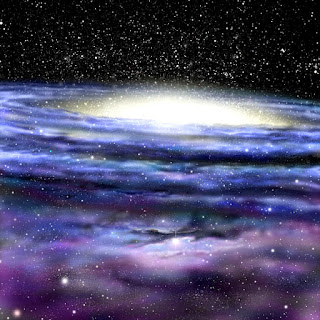 Cobra's Chronological Intel :    1.)  http://2012portal.blogspot.com/2012/04/galactic-codex-normal-0.html   " Section  I: The Law of Divine Grace Each sentient being has an unalienable and unconditional right to positive life experience To explain Section I we need to understand that suffering and pain have no value in enlightened Galactic society liberated from the influence of Dark Forces and other aspects of cosmic anomaly. To value pain, suffering and sacrifice as a part of the growth experience was a part of the programming from the Dark Forces in order to enslave the population of the occupied planets more easily."      2.) April 4, 2012 DIVINE FLASH     "..a divine flash emanated directly from the Source and descended into the physical matter of planet Earth. This has healed a significant part of quantum anomaly that had this planet in its grip since early Atlantean times. Quantum fluctuation field is now less chaotic a
Post a Comment
Read more
More posts